History of the Museum

/ History of the Museum

History of the Museum 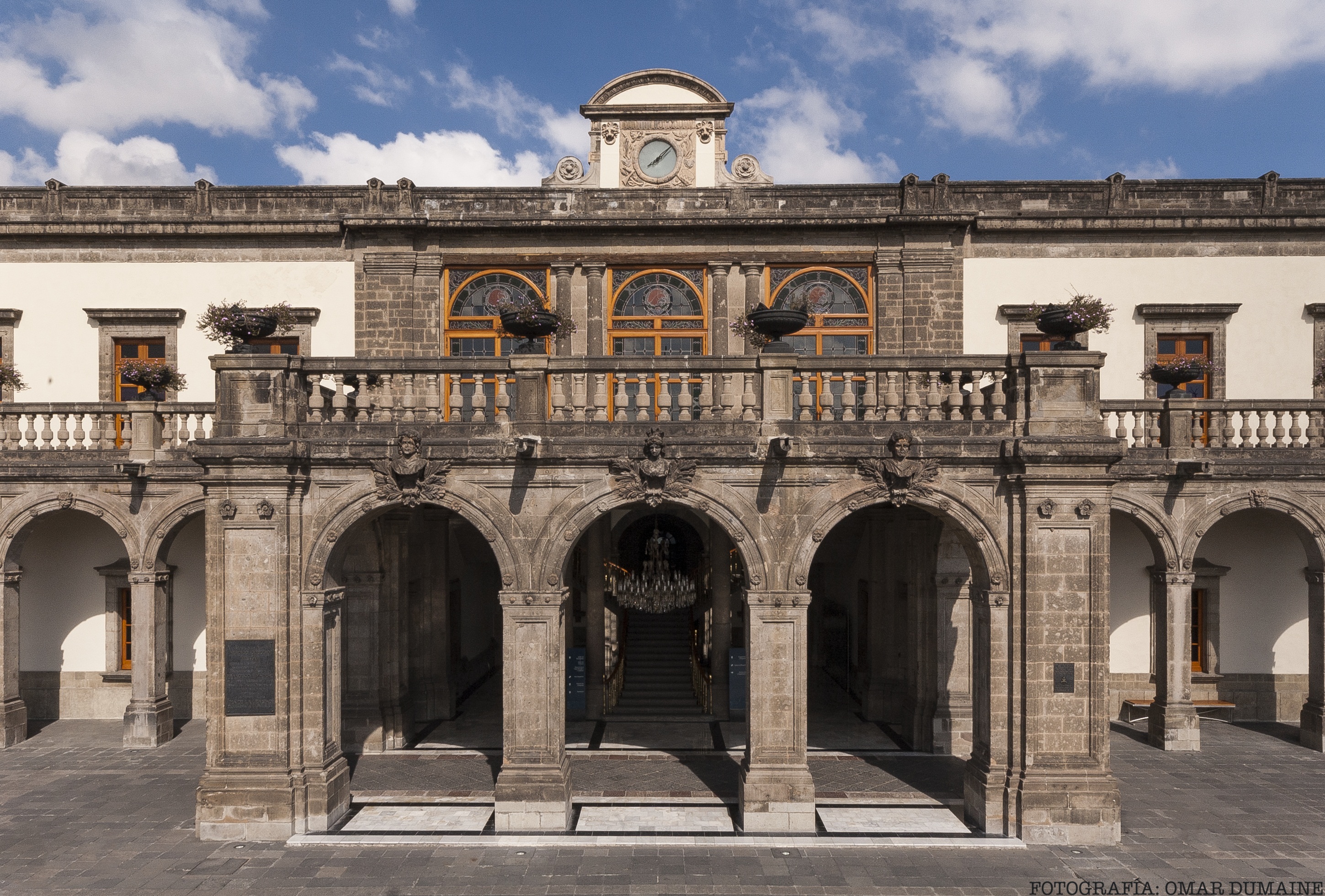 The history of the Museum goes back to 1825, the year in which the first president of Mexico, Guadalupe Victoria, ordered the creation of the first National Museum. Its history continues on December 4, 1865, when the Emperor Maximilian of Habsburg decrees the creation of the so-called Public Museum of Natural History, Archeology and History, based in the old Mint. In 1867 this Museum was divided into four sections: Natural history, Antiquities, History and Art. By 1890, the History section already had five rooms, divided into: Franciscans, Viceroys, Cortés, Conquest and Independence periods.

In 1910 the collections of Natural History were separated to form the recently inaugurated Museum of Natural History, in the street of Chopo. Later, in February 1939, the decree was published in which President Lázaro Cárdenas ordered the historic Castle of Chapultepec to become the headquarters of the National Museum of History. The work of readaptation for the building to incorporate, between its walls and columns, one of the richest and most varied collections of the enormous cultural heritage of our country, lasted for five years until, on September 27, 1944, the Museum opened its doors to make known the history and art of Mexico.